Let’s take a brief look at the chimes and try to understand the basic idea of how they work. Set up the chimes as shown below. Roll the ball and listen to the sounds. 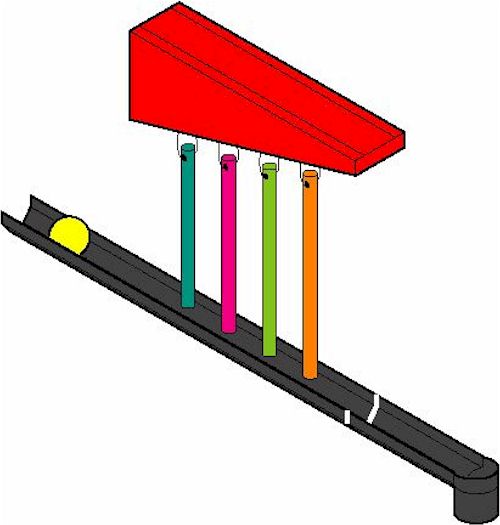 Which chime has the highest pitch (note)? Which one has the lowest? Why? 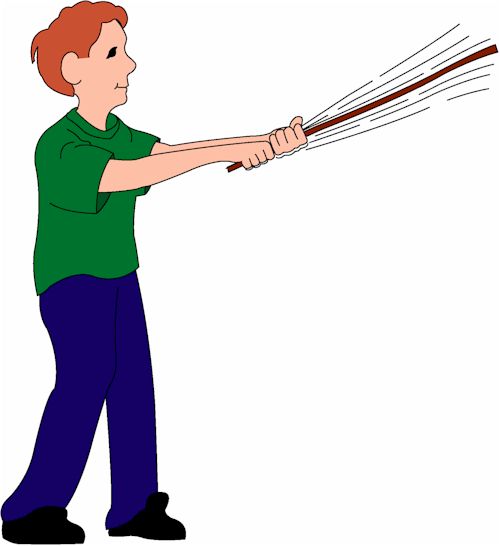 What happens if you roll the balls harder to hit the chimes harder? Do the notes change? No, but the sound is louder. This shows that the note of a given chime only depends on its length, but it will be louder if it is hit harder.